Lord, have mercy on me (cover) out now:

Thieves In Love is an indie blues rock band from Cologne, Germany. The band aims to create a vintage blues vibe and give it a modern touch with lots of space for spontaneous improvisations.

They have toured all around Europe and released their first EP in 2019. In the same year they also appeared on Cologne's 674.FM. They have been releasing new singles in the past months and are currently working on new music. 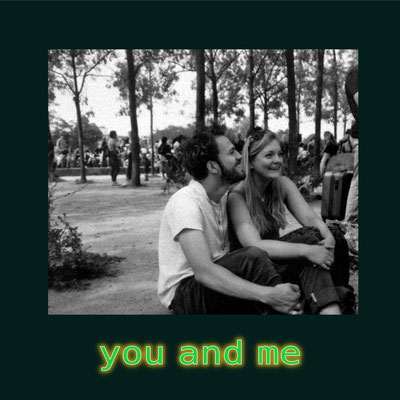 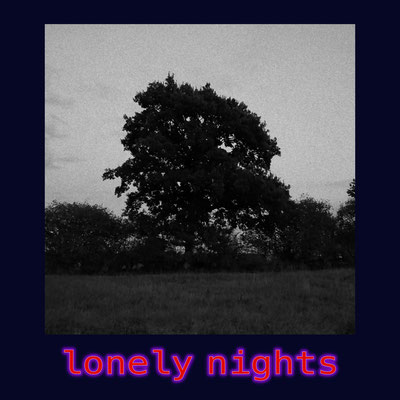 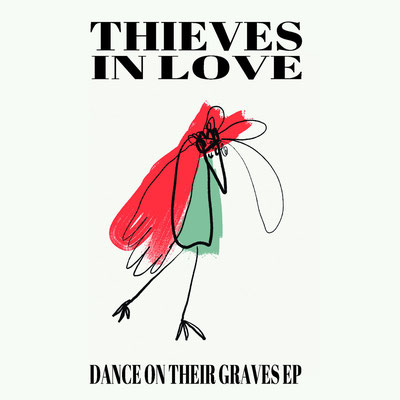